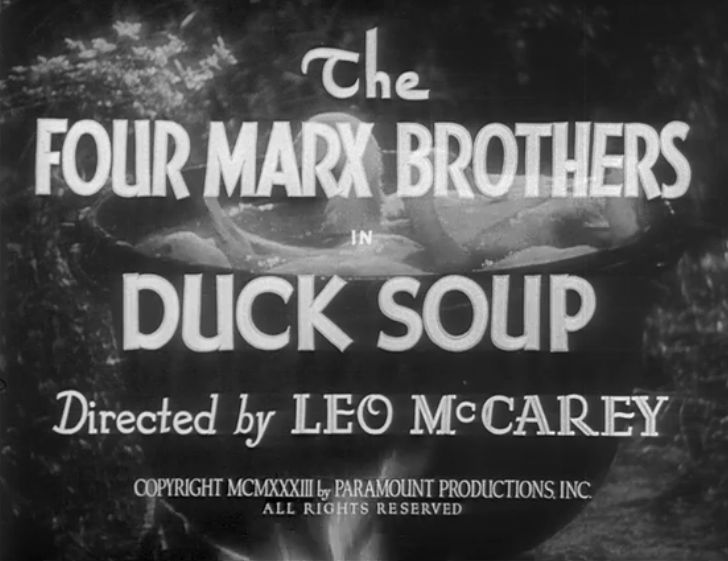 A video about Freedonia Marxonia

This video was made by Prof. Mike Igoe of SUNY Fredonia's Communication department.

Celebrating the connection between Fredonia and the Marx Brothers

The Marx Brothers' 1933 movie, Duck Soup, is set in the fictional country of "Freedonia."  Using this connection, "Freedonia Marxonia: Marx Brothers Film Festival and Symposium" began in 1987 at The State University of New York at Fredonia when marketing major Douglas Canham, class of '87, proposed the idea of an annual Marx Brothers festival to then university president, Dr. Donald MacPhee.  The objective of the annual festival was to incorporate academics and fun, while involving the university and the village of Fredonia.

The festival was not held from 1991 to 2008, but in 2009, it returned with the sponsorship of Mr. Canham.  From 2010 to the present, it has been supported by the Hahn Family Freedonia Marxonia Fund of the Fredonia College Foundation.  In 2014, materials and event planning were transferred to the university's Reed Library.  Freedonia Marxonia's main activities are held over two days close to Groucho Marx's October 2nd birthday. All activities are open to students, faculty, staff, and members of the community.

In 2019, the theme was "Vaudeville and the Marx Brothers," highlighting the origin of the career of the Marx Brothers.  Trav S.D., author of No Applause ~ Just Throw Money: The Book That Made Vaudeville Famous was the guest speaker, presenting talks at the 1891 Fredonia Opera House and SUNY Fredonia's Reed Library.  Animal Crackers was screened at the Opera House.

2018 - "Influence of the Marx Brothers" emphasized the Brother's influence on comedians to the present day.  Journey Gunderson, Executive Director of the National Comedy Center, was the guest speaker.  Frank Ferrante also performed his show, An Evening With Groucho. Matthew Hahn, supporter of Freedonia Marxonia, discussed his book, The Animated Marx Brothers.

2016 - "Creative Contemporaries of the Marx Brothers" highlighted playwrights and visual artists of the 1920s and 1930s.  Animal Crackers was shown. Fredonia alumnus, playwright, and Marx Brothers fan Tom Dudzick was the guest speaker.

2015 - "Music and the Marx Brothers" focused on the composers for Marx Brothers' works and musical artists of the '20s and '30s.  A Night at the Opera was shown. The creator of Freedonia Marxonia, 1987 Fredonia alumnus Doug Canham, was the guest speaker.

Harry B. Hickey was the mayor of the village of Fredonia, New York in 1933.  At the time of the release of Duck Soup,  Time magazine and the local newspaper (the Fredonia Censor) printed the lore that Mayor Hickey sent a letter to Paramount Studios complaining about the use of the village's name in Duck Soup and that  Groucho responded, suggesting that the village change its name, as it was hurting the movie.  In actuality, this was all a publicity stunt and never happened. 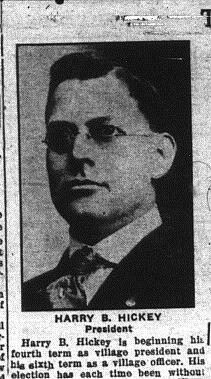 Designed by Thomas Malinoski,
Director of Publication Services at the
State University of New York at Fredonia, 1987