Please be aware that some materials may contain graphic content and/or inappropriate terminology.

If Reed Library doesn’t have the article, book, score, DVD, or other item you are looking for, you can request it through Interlibrary Loan. This service is free! 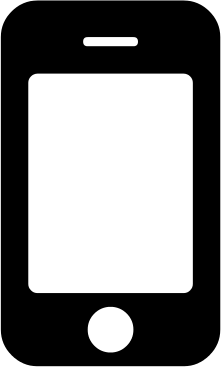 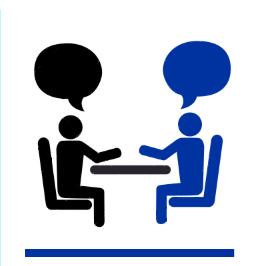 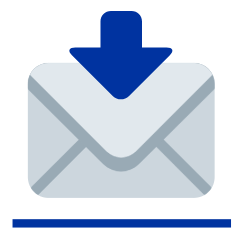 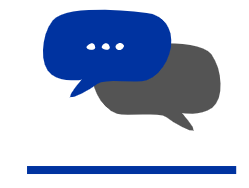