Explore themed collections of books, ebooks, and other resources curated by librarians!

This virtual display coincides with the displays located in Reed Library from October 11 - 31, 2021.

What is LGBTQIA+ History Month?

LGBTQIA+ History Month is an annual month-long observance of LGBTQIA+ history, and the history of the gay rights and related civil rights movements. It was founded in 1994 by Missouri high-school history teacher Rodney Wilson. LGBTQIA+ History Month provides role models, builds community, and represents a civil rights statement about the contributions of the LGBTQ+ community. In the United States, it is celebrated in October to coincide with National Coming Out Day on October 11th and to commemorate the first and second marches on Washington in 1979 and 1987 for LGBT rights. 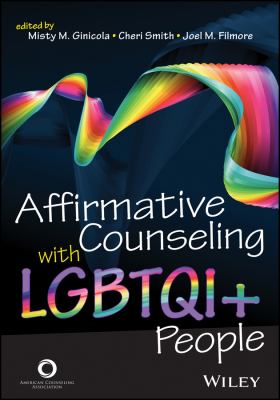 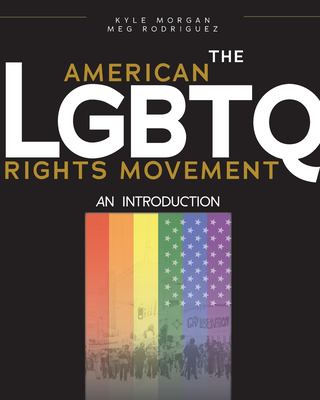 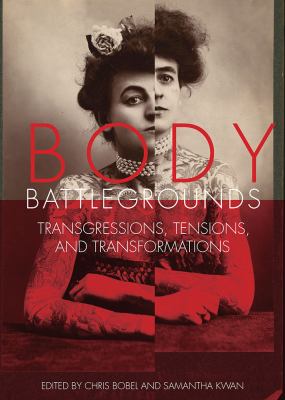 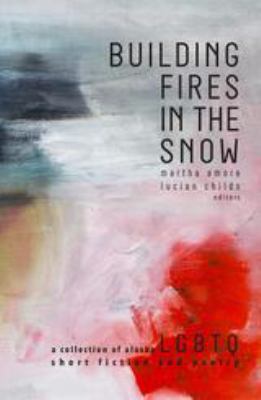 Building Fires in the Snow: A Collection of Alaska LGBTQ Short Fiction and Poetry 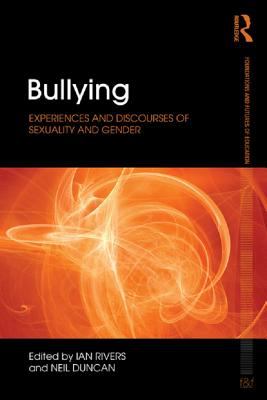 Bullying: Experiences and Discourses of Sexuality and Gender 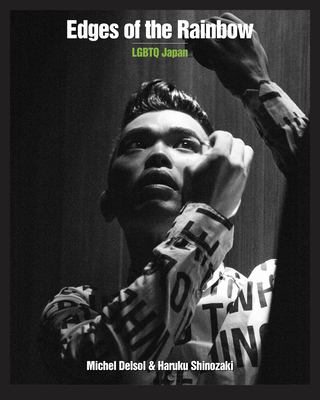 Edges of the Rainbow: LGBTQ Japan 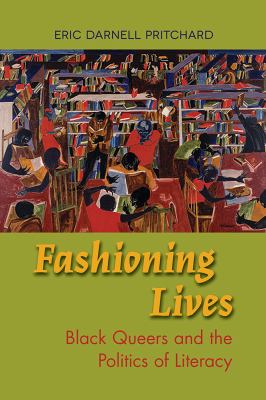 Fashioning Lives: Black Queers and the Politics of Literacy 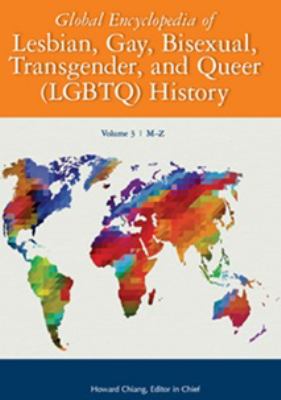 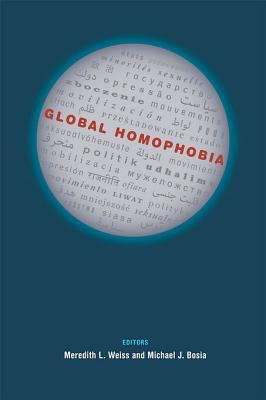 Global Homophobia: States, Movements, and the Politics of Oppression 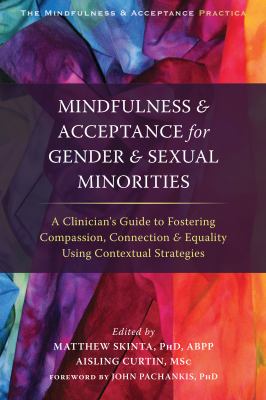 Mindfulness and Acceptance for Gender and Sexual Minorities 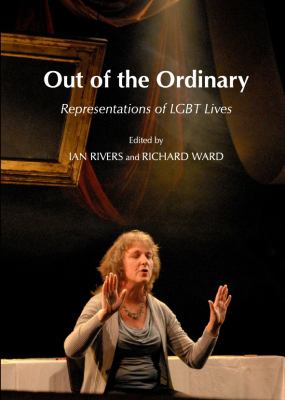 Out of the Ordinary: Representations of LGBT Lives 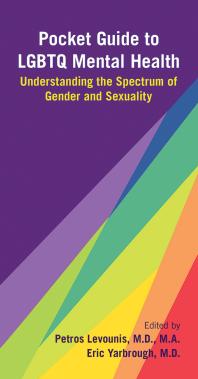 Pocket Guide to LGBTQ Mental Health: Understanding the Spectrum of Gender and Sexuality 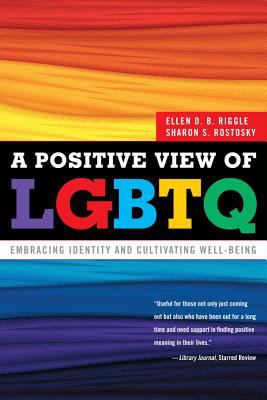 A Positive View of LGBTQ: Embracing Identity and Cultivating Well-Being 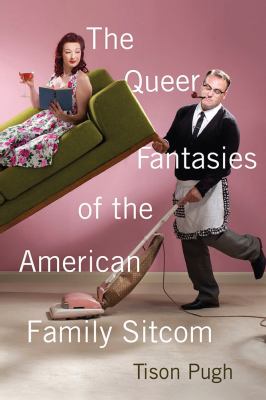 The Queer Fantasies of the American Family Sitcom 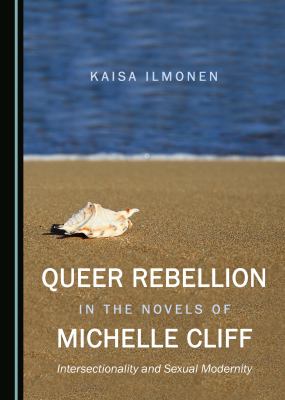 Queer Rebellion in the Novels of Michelle Cliff: Intersectionality and Sexual Modernity 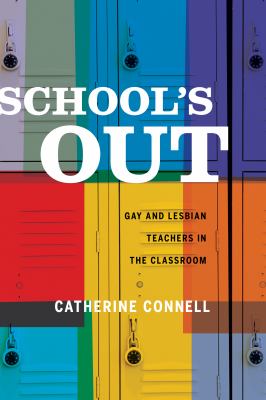 School's Out: Gay and Lesbian Teachers in the Classroom 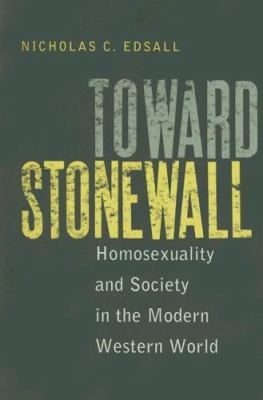 Toward Stonewall: Homosexuality and Society in the Modern Western World